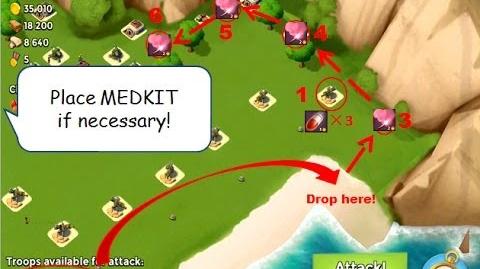 
Actually it makes the fights more interesting if there is something lose and not only to gain. Nevertheless, there are two aspects where hope for improvement in the future. All we need is to avoid gross mismatches and abuse. Its just hard when you fight for hours to gain 30 trophies and then to loose them in one failed raid.

This was very helpful. It would be good, though, to see an indication of the risk you run when you accept a match.

You can see how many trophies you can win, but you can't see how many you could lose. Maybe a 'risk' indicator would be a good idea. At least give you a feel of the risk you take by attacking. September 4th, 5. Rauta, I am glad that you're at least trying to explain yourself, but I think you fail to see this from an overall perspective of your gamer community. I think you are alienating a very specific group of your players.

You have players that are playing your game day in and day out, baby sitting their iPhone or iPad to earn trophies. In regards to the multiplayer aspect of this game, isn't earning trophies the number one concern? You build defenses to protect yourself from losing trophies, you build troops to attack to gain trophies, and you manage your town to ensure more successful attacks and defenses all because of trophies. There is nothing else to earn besides building up to earn trophies.

Your weekly tournament is even centered around this idea. 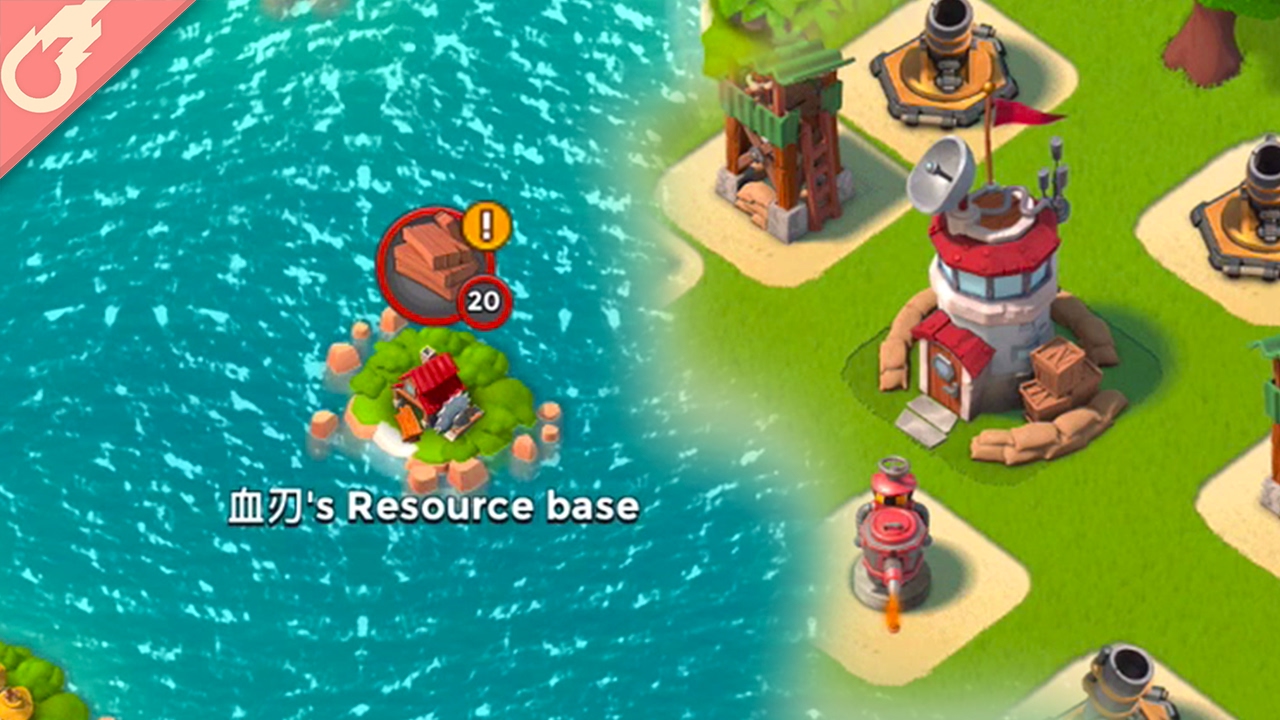 I, honestly, do not plan on returning to this game due to these issues, but for the sake of those who are not here on the forums to voice their opinions, I want to draw up some things I believe you are overlooking: Since your whole multiplayer concept is to earn trophies, let me give you an example of what myself and other players top 50 clans are typically doing while playing. We build troops incessantly, while keeping the connective active to prevent an accidental log off. Obviously the goal is to not disconnect because you will be attacked within seconds not an exaggeration.

We are donating troops to each other constantly during this time as well. Before I go further, let us examine how long this has taken someone and what kind of resources they just spent to get ready for a battle. Let's assume they built 60 archers elixir each , 25 barbarians elixir , 5 giants elixir , and 2 wallbreakers elixir. The total amount of elixir spent is 21, Now, if we factor in at least one donation which during this time is probably closer to 5 of 5 archers then the total amount of elixir spent is 22, And, this is cheap by many other players' standards.

So, going into battle you will want to find a battle where you can earn at least 22, elixir to justify the cost of your troops. Before I go any further, let us assume it took somewhere between minutes to build this army. This is an estimate, but I'm certain without gems this is fairly accurate. Now, minutes and 22, elixir later, we are ready for battle. So, according to everything you said before, that a town hall level 5 player should not be able to compete against a town hall level 8 player and, yes, these were the types of matches I was seeing and that one should pick your opponents carefully, the player skips this battle.

Thus, having to settle on either a town with a lot of resources or an opponent that can net him maybe 5 trophies. After, said battle regardless of the fact the player earned 1, 2, or 3 stars which would diminish the trophy return the process starts all over again. This is what players do in your game, day in, and day out.

Now, imagine doing that 5 times. Building up your army, getting ready to attack, and attacking 5 times would take about 2 hours at this rate. Not to mention the , elixir you've spent. And, let's pretend you were extremely fortunate to get 5 trophies each of those battles. That's 25 trophies you've earned! Time for a break, right? You log off, get attacked, and when you come back you learn that you've lost 30 trophies in your defense to a higher level player who has a town hall of level 8, but just so happens to have close to the number of trophies you have.

So, after that two hour play session your total net of trophies is This "fictional" example I made up is actually what happens daily in your game. So, your answer to all of this? Oh, and what else should we do? So, what do you propose players do in the mean time?